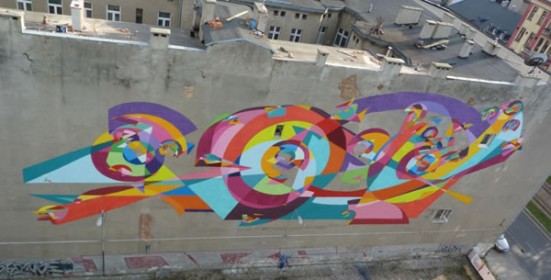 I wrote about the Barcelona street art exhibition, Las Calles Hablan, back in August last year. The funding drive for the exhibition was a huge success as was the exhibition itself. It showcased street artists and their work in Barcelona.

Well finally, the much talked about Las Calles Hablan Barcelona street art documentary is available to watch online. This feature-length documentary about street art in Barcelona is… “a story about discovering a hidden world, an extraordinary subculture and the struggle between an artistic community painting for freedom of expression and an increasingly restrictive dogmatic government”.

This is excellent work and I know for a fact that the project grew in size while the film was being made. Thus the delay in bringing it to fruition. But the wait was worth it. For anyone interested in street art, and particularly its recognised place in the culture of a city, this is a must-watch. END_OF_DOCUMENT_TOKEN_TO_BE_REPLACED

We Pop! American Barbecue in Barcelona 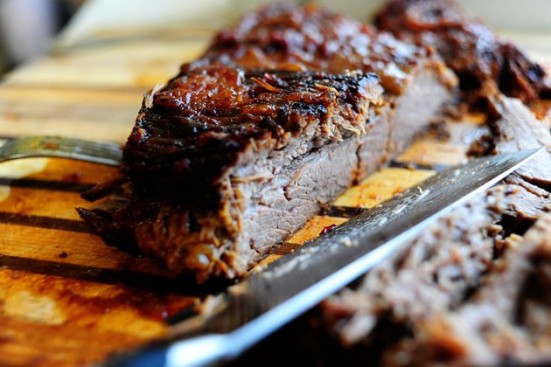 UPDATE – 19th April 2013: Although this particular event was during March 2013, We Pop assure us they will be back.

If these photos don’t get you salivating then this place isn’t for you. I can only suggest you read something else, about the cactus park on Montjuïc maybe. 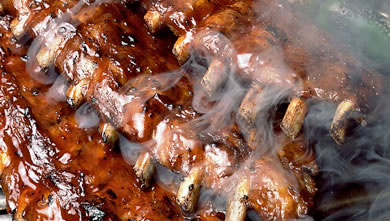 We Pop is a new pop-up restaurant in Barcelona. You’ve heard of these places right? Clandestine affairs, temporary restaurants that are only open for a short period of time. Ventures that offer something new and exciting, that create a buzz for the short time they’re around. Well, We Pop is one of those. END_OF_DOCUMENT_TOKEN_TO_BE_REPLACED 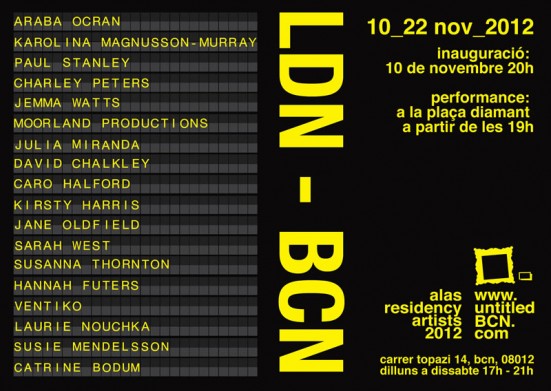 The exhibition LDN-BCN opens at the Untitled BCN gallery space in Gràcia this Saturday the 10th of November.

There will be 18 artists taking part, all of whom make up a collective formed following participation in a residency in East London in June of this year. The show will comprise painting, photography, sculpture, video, installation and performance. LDN-BCN will be the first of their international biannual group shows.

My home town of London is obviously very close to my heart. And any collaboration between my old and new love is a good thing. END_OF_DOCUMENT_TOKEN_TO_BE_REPLACED 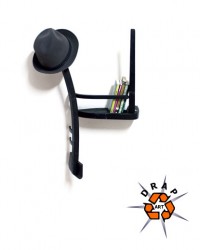 This is a bit of a lame post. Pretty much a copy and paste job. But I’ve never been to this event in the years I’ve been here so I don’t have much to say about it. But I like the idea behind it. Recycling old stuff and reinventing it into art and designer objects. Artistic recycling.

The event is held at the Centre of Contemporary Culture of Barcelona (CCCB) and surrounding spaces between Friday Oct 5th (today) and Sunday October 14th.

Drap-Art is a showcase of the trends in art that make use of objets trouvés and waste materials as a resource. It is a platform for emerging artists and designers around the world, who use trash as raw material, it is a forum for discussion of theories and urban utopias. Drap-Art is a meeting place for specialists with a public in search of alternatives, in a world that seems to be doomed to destruction.

So this year I’m going to make a special effort to get along to it. There’s a Drap-Art Boutique where you can buy things too. Though the prices may be a bit steep for us mere mortals. END_OF_DOCUMENT_TOKEN_TO_BE_REPLACED

Did you think La Mercè was over? Think again. There are events running right up until the end of September. And the annual Barcelona air show, the Festa al Cel, is one of the final events of this year’s festival. Between 10am and 2pm on September 30th the beaches of Mar Bella and Nova Mar Bella are the place to be. The skies above the sea host a spectacular display of all types of flying machines.

The Spanish Air Force, the Spanish Navy, the Spanish Army, aerobatics champions, and international performers both civilian and military take to the skies in light aircraft, helicopters, sea planes, state-of-the-art jets and even a passenger plane for a colourful and sometimes ear-splitting show of flying technology both old and new. END_OF_DOCUMENT_TOKEN_TO_BE_REPLACED