When I was young and I lived in Barcelona, my perfect day would have been very different than what a perfect day in the city is for me today. At the time, you couldn’t get me out of L [...]
0 com

I’ve been in and out of Barcelona for the last few years – it’s my second home right now. Ok, so I do have a fair few places in the world in which I instantly feel at home. But right now, my most regular flight-path is LDN-BCN.

I’m a highly creative and energetic person, so what I love in Barcelona is that I can walk and cycle everywhere – and reach a multitude of contrasting destinations in no time, be it to spontaneously meet someone for a drink, climb up a green peak, catch the end of a gig or head to a casting. My perfect day would avoid going underground or being inside during daylight hours if at all possible. (I get plenty of tube and bus-travelling in when I’m in London, and as you know, the weather is not quite so consistently sunny and conducive to outdoor activity there!)

END_OF_DOCUMENT_TOKEN_TO_BE_REPLACED

So, so, so… Rob (the webmaster) is the type of guy who thinks you must deserve your likes and you have to write him something (more than 800 words). How dare you give me orders Rob? This guy created a website where all the content is created by others [Ed. not all of it!]. The guy is the Uber of the web. Ok, ok, so let’s go for it Rob. END_OF_DOCUMENT_TOKEN_TO_BE_REPLACED

The Rise of Digital Nomads in Barcelona

The modern business environment has evolved in leaps and bounds thanks to the fast internet and portable devices. Besides this, the millennial generation which is slowly dominating the work environment, prefer jobs with flexible working hours, that also does not require them being in the office from Monday to Friday.

In a recent study, over 30% of the population are freelancers and leverage on technology for work. These freelancers are also known as digital nomads and forecasts show that the number will continue to increase exponentially, and by 2035, there will be more than 1 billion digital nomads. And what better place to enjoy this work-life freedom than in sunny Barcelona.

In 2015, Spain, and especially the city of Barcelona, had the third highest number of digital nomads using over 300 co-working spaces throughout the city. Today, Barcelona is the fastest growing digital nomad community in the world, who can work anywhere, from coffee shops, hotels, and public libraries, to name a few. END_OF_DOCUMENT_TOKEN_TO_BE_REPLACED

END_OF_DOCUMENT_TOKEN_TO_BE_REPLACED

Yes, yes, I know it’s winter. I’m a bit late with this one (apologies Jamie). But we still get those sunny autumn days in January. It’s just a tad colder. Enjoy Jamie’s autumn day and reminisce.

Back in Scotland, autumn would usually set in around the end of the Edinburgh Fringe Festival. The beginning of September brought with it plummeting temperatures, bidding farewell to summer and ushering in the winter wardrobe.

It’s been 3 years since I made the move to Barcelona and autumn here is very different. Whilst it gets cooler in October, you can still squeeze in the occasional beach day and the only additional layering you’ll need is a light evening jacket on the breezier nights.

View of Barcelona from the Collserola

END_OF_DOCUMENT_TOKEN_TO_BE_REPLACED 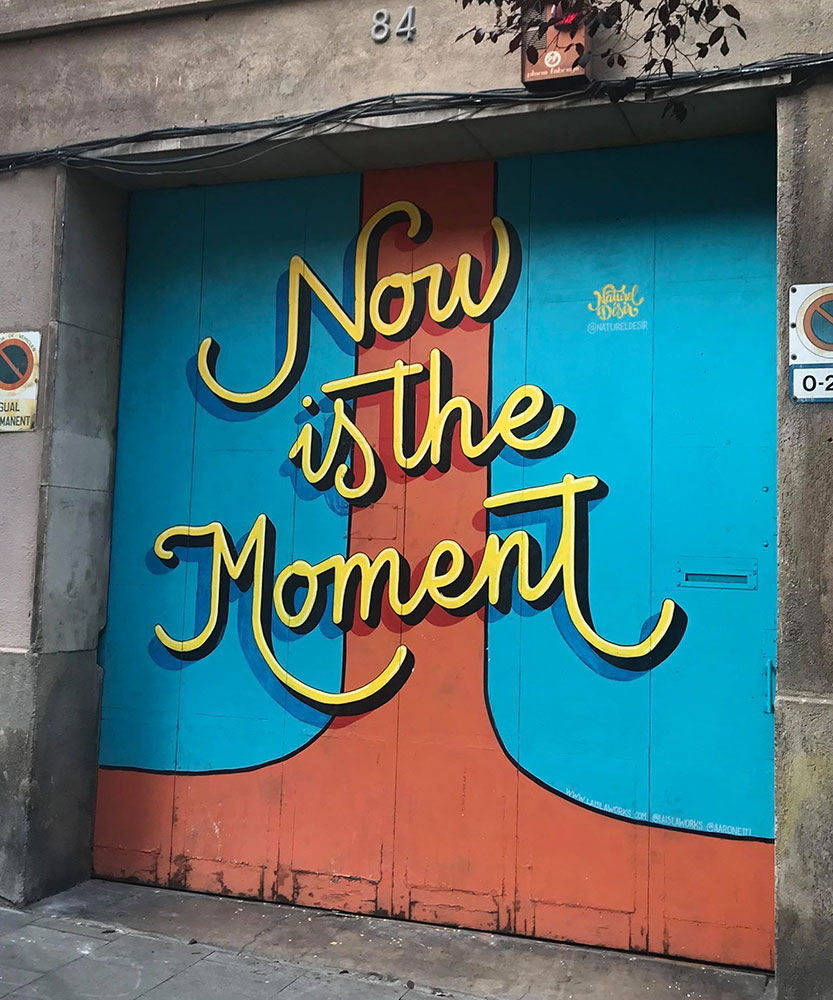 END_OF_DOCUMENT_TOKEN_TO_BE_REPLACED

Further north, at the top of Passeig de Gràcia, the “real” Gràcia starts. To me Gràcia combines the residential bliss with close proximity of the attractions as well as some of the best bars and restaurants in town. END_OF_DOCUMENT_TOKEN_TO_BE_REPLACED