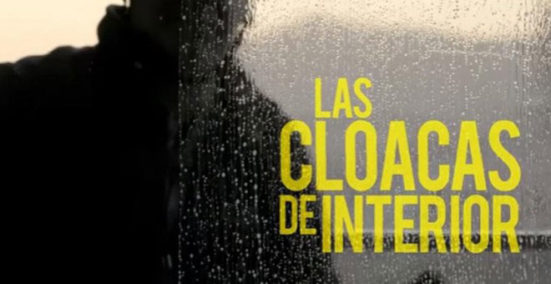 Las Cloacas de Interior is a damning exposé of the sinister machinations within Spain’s Home Office and the upper echelons of the national police force to discredit the then Mayor of Barcelona, Xavier Trias, and others, in the ‘dirty war’ against the pro-independence parties of Catalonia.

The scandal was first brought to light by Público journalists, Carlos Enrique Bayo and Patricia López, after they anonymously received a recording of a meeting between Spain’s Interior Minister, Jorge Fernández Díaz and the head of the Anti-Fraud Office of Catalonia, Daniel de Alfonso.

A description of the documentary is below:

The documentary produced by Mediapro is the result of nine months of investigation and analysis revealing the dirty works at the heart of the Interior Ministry for the first time.

The project, directed by Jaume Roures and written by Jaume Grau, is a priceless piece of documentary film-making thanks to first-hand accounts from four policemen who talk before the cameras for the very first time: Marcelino Martín Blas, the former head of Internal Affairs in the Police, Jaime Barrado, police commissioner, the Civil Guard sergeant José Oreja and a high-level civil servant in the Interior Ministry who wishes to remain anonymous.

You can watch the video below. It’s 1h 20m long but well worth it if you can find the time. There are English subtitles if you need them.

What do you think? Is there really a ‘dirty war’ against the pro-independence parties of Catalonia? Let me know in the comments.