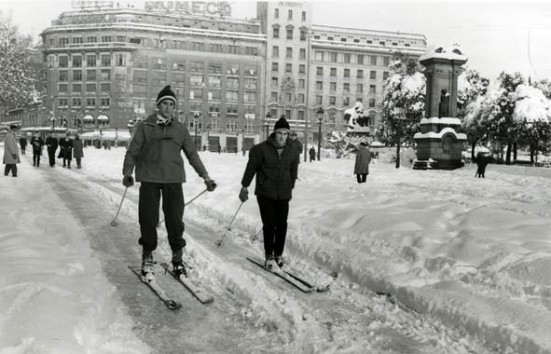 With the coldest months still to come in Barcelona there could still be some snow. But with balmy temperatures worldwide this year thanks to a particularly strong El Niño it’s looking highly unlikely. So for fans of winter whiteness check out the famous snow in Barcelona during the Christmas of 1962.

This was one of a handful of years on record where snow fell in the city but was by far the heaviest of the 20th century, most people had never seen or experienced anything like it. Luckily this freak occurrence is well documented online with photos and videos.

Below are a few of the best videos to give you an idea of what the city and surrounding area was like. Will this ever be seen again in the city? I hope so. Maybe this particularly strong El Niño will lead to a similarly strong cold-weather La Niña. END_OF_DOCUMENT_TOKEN_TO_BE_REPLACED 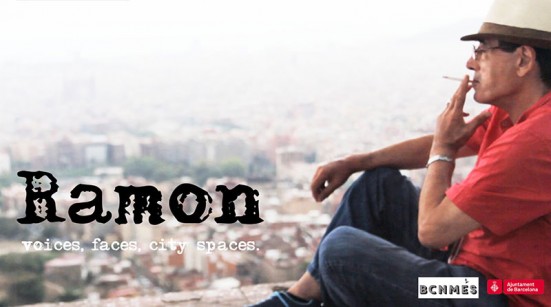 As part of the ‘Voices, Faces, City Spaces’ series by BCN Mes and Otoxo Productions this short film follows Ramon Holgado Ordaz, a homeless man whose life has been transformed thanks to the Hidden City Tours social enterprise project.

It’s a great little story that will only take 4 minutes of your time. END_OF_DOCUMENT_TOKEN_TO_BE_REPLACED 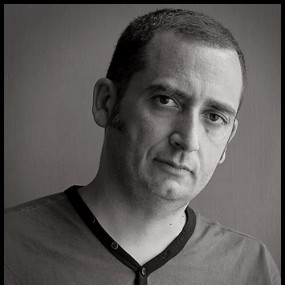 Photographer Enric Mestres started ‘Humans of Barcelona’ on October 10th 2010. Originally called LaLaLaBarcelona Enric changed the name after finding out about the ‘Humans of New York’ project and seeing the effect it had on people around the world.

Guillem Costas’ short 5 minute documentary follows Enric around Barcelona as he explains his process and passion for the project. END_OF_DOCUMENT_TOKEN_TO_BE_REPLACED

“Sixto, Sitges and Camp Nou”, An Excerpt from a New Book

Brett Hetherington whose previous book, The ReMade Parent, was featured on this blog, has kindly allowed me to reproduce an excerpt from his latest (but yet to be finished) book.

Brett said of the book:

It’s a travelogue/memoir of mainly a summer trip I did to some of the country’s less touristy inland destinations: Zaragoza, Extremadura, Jaen and Ubeda. I have commented on the news stories of the time and what was happening around me in the street life with local people. I also met and talked to expats who are living “unsung” lives here.

It’s a great little story below. I hope you enjoy it. 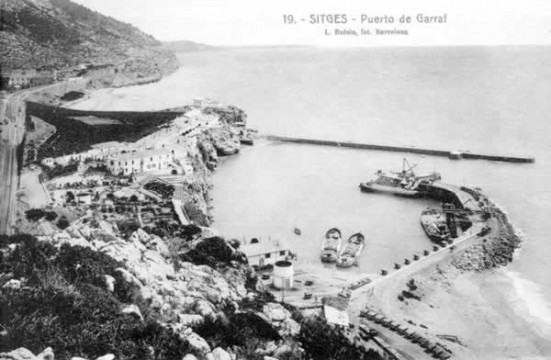 END_OF_DOCUMENT_TOKEN_TO_BE_REPLACED

I’m not usually particularly topical on this blog but Timmer from Catalunya Wine has forced my hand with his response to the latest outcry about Barcelona tourism. Please let me (and him) know what you think in the comments. 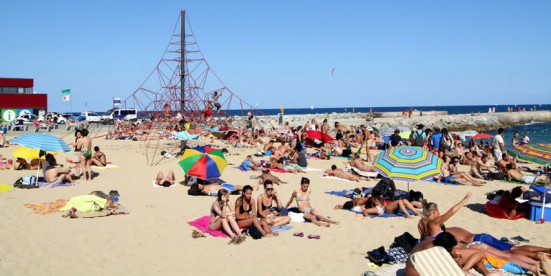 If you read the latest news written in Bloomberg and picked up by many publications in the United States, the UK, Canada, and Australia, you would think the new mayor of Barcelona, Ada Colau, is against foreigners. She’s ready to build a moat and castle walls to protect the city from the ravaging hordes threatening to overrun this thriving civic centre. However, this is not the case, nor is the picture painted about what is happening in Barcelona really a true representation of what goes on during tourist season every year. END_OF_DOCUMENT_TOKEN_TO_BE_REPLACED

But, suffice it to say, if there has been a reduction it is in part thanks to the work of Colombian-born Eliana Guerrero, the Pickpocket Huntress of Barcelona’s Subways. END_OF_DOCUMENT_TOKEN_TO_BE_REPLACED

I was recently interviewed by Barcelona Metropolitan (the May issue) about this blog and Barcelona blogging in general.

I was one of a number of Barcelona bloggers so they only used a small, edited piece. As my answers were so brilliant and enlightening I thought I’d publish the whole thing here for you to read.

I hope it piques your interest about blogging. They say writing is good for the soul.

Please could you tell us a little about yourself: e.g. where you are originally from and when you moved to Barcelona? END_OF_DOCUMENT_TOKEN_TO_BE_REPLACED